This page provides information on the course, American Cinema of the 1950s, taught by Fred Camper at The School of the Art Institute of Chicago, September 4 - December 11, 2012.

This film course meets at the Gene Siskel Film Center on Tuesdays from 6:00 PM until 9:30 PM, and is also open to the public at the normal admission fees. A brief introduction will precede each screening, with a lecture to follow after a break. For those not enrolled in the class, attendance for the lecture is of course totally optional. All these films will also be screened on the previous Friday or Saturday; check the Film Center schedule for details.

This screening list admittedly does not reflect the full diversity of American Cinema of the 1950s. There are no documentaries, no political films, no home movies. It is really a course in 1950s Hollywood cinema, with one avant-garde program. Other types of cinema will be at least mentioned in class. You can also view the full course syllabus. 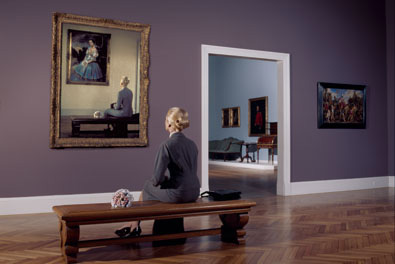 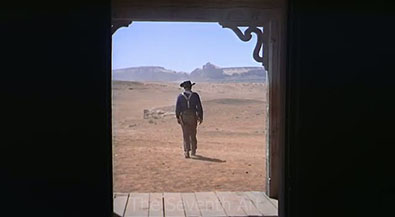 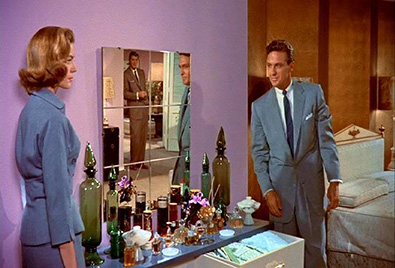 Above stills: Vertigo, The Searchers, Written on the Wind. 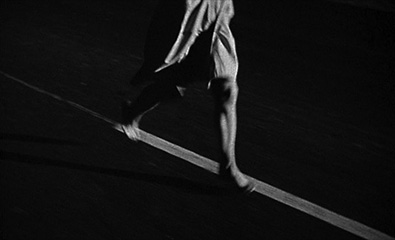 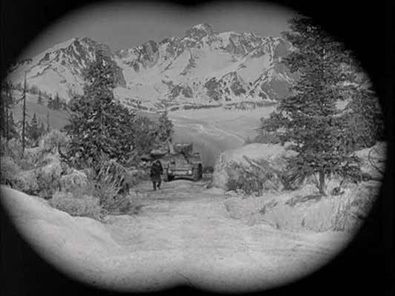 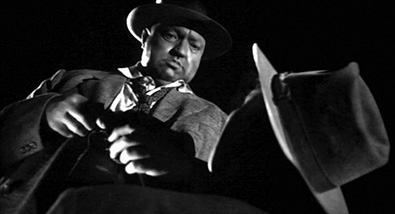 Above stills: Kiss Me Deadly, Fixed Bayonets, Touch of Evil